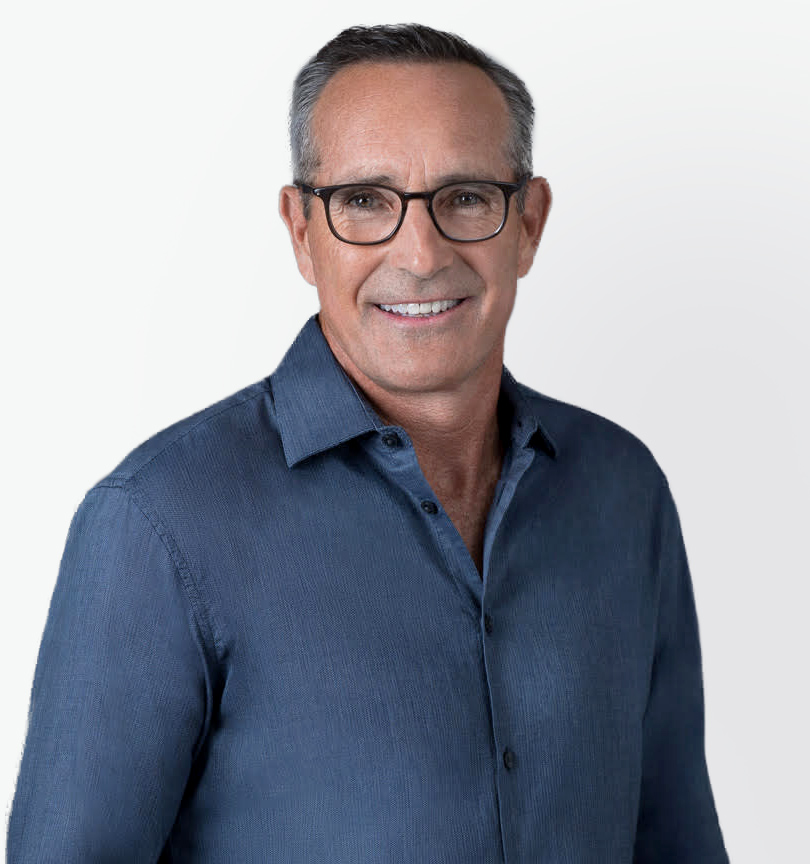 Dustin Sellers is one of the Managing Partners at Next Coast ETA and sits on the Investment Committee. NCETA participates in the small/medium sized buyout market by making minority investments in later stage companies acquired through the Search model. A passionate entrepreneur and 20+ year operator, Dustin presently serves as Managing Director of Koa Capital Partners, a boutique private equity firm.

Dustin is in the search “Hall of Fame”’, generating a 22x return on his acquisition of ProService. Purchased in 2005, ProService grew from a fledgling company of $13M in annual revenue to $200M+ with close to 20,000 managed worksite employees. ProService was sold at a valuation north of $300M.

Prior to purchasing ProService, Dustin served as GM for Ingenio.com/Keen.com, a Benchmark Capital funded Web 1.0 e-commerce company in San Francisco. As a founding member of the senior team, he oversaw all aspects of key revenue producing categories for the $100m+ revenue company up to its sale to AT&T. Before that, he did strategy consulting for Braxton/Deloitte Consulting in Los Angeles and Chicago.

Dustin has his MBA from The Kellogg School of Management at Northwestern and his BS in Business from the Marshall School of business at USC. Dustin is married with 3 children and serves as a Trustee for the Nature Conservancy and United Way and is a member of YPO.