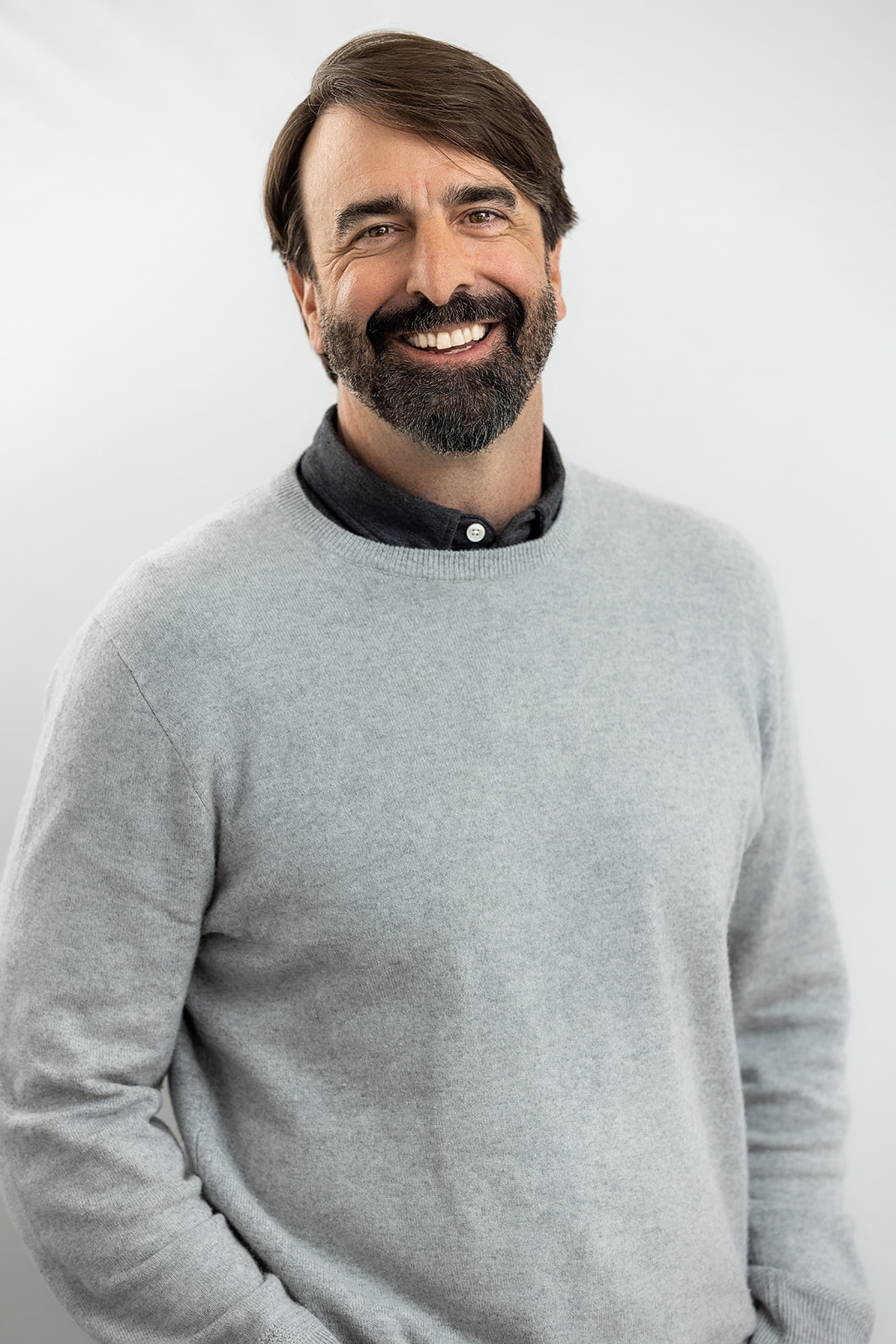 Michael Smerklo sits on the Investment Committee for Next Coast ETA. He is the Co-Founder and Managing Director of Austin-based Venture Capital firm Next Coast Ventures. Michael has been in the technology industry for almost 20 years as an operator, investor and board member/advisor.

Michael is in the search “hall of fame”; he was the CEO of one of the most successful search fund companies in history having generated a 100x return to his investors. From 2003 to 2014, he served as CEO (and Chairman from 2008-2015) of ServiceSource International. Under Michael’s direction, ServiceSource grew from a groundbreaking idea into a publicly-traded company that is the market leader in Recurring Revenue Management (NASDAQ: SREV).

Michael was named Ernst & Young Entrepreneur of the Year® Award Finalist in Northern California in 2010. Michael retired as CEO in2014 and from the Chairman role in 2015 as part of his planned relocation to Austin. Prior to ServiceSource, Michael was an early employee at Loudcloud (renamed Opsware), working closely with Marc Andreessen and Ben Horowitz in Business Development. He previously worked at Morgan Stanley (Silicon Valley Technology Investment Banking), Lehman Brothers (M&A) and Ernst & Young (Audit, CPA).

Michael received his MBA from the Kellogg School at Northwestern (with distinction) and a BS in Accounting from the Miami University (Ohio). Michael is an active member of Young President Organization (YPO) in Silicon Valley. He is also an active blogger, focused on the Entrepreneur’s Journey, on his personal site www.mikesmerklo.com and a published author.