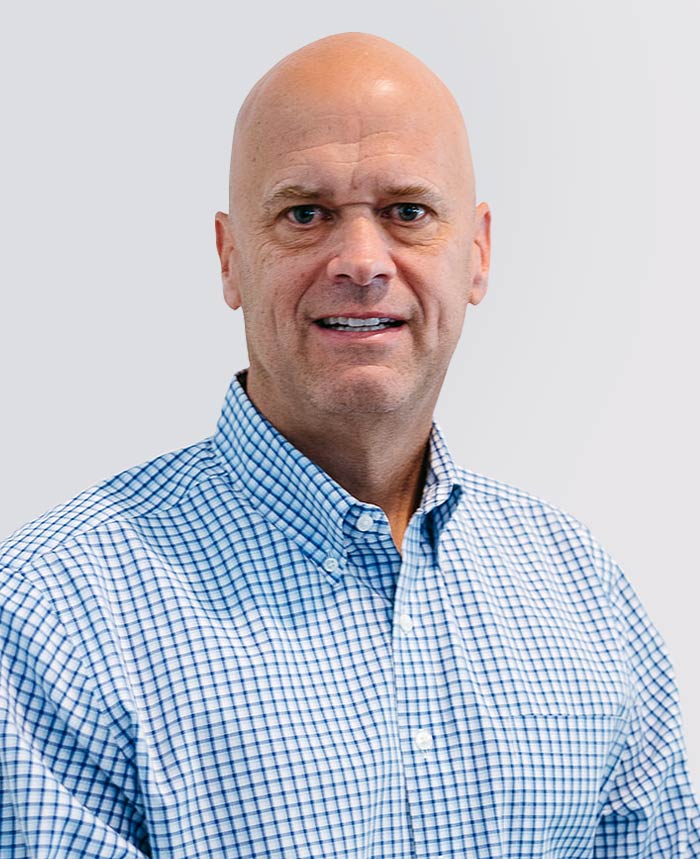 Thomas Ball sits on the Investment Committee for Next Coast ETA. He is the Co-Founder and Managing Director of Austin-based Venture Capital firm Next Coast Ventures. Thomas has been in the technology industry for over 20 years as an entrepreneur, angel investor and professional venture capitalist.

Prior to NCV, Thomas was most recently a General Partner at Austin Ventures, joining in 2005 and spending over a decade at the firm. While at Austin Ventures, he was involved in investing and managing over 20 investments resulting in numerous exits and strong returns. Additionally, he was one of the three members of the Operating Committee, responsible for all administrative management of the firm (recruiting, administrative and support staff management, etc).

Prior to joining AV, Thomas was an entrepreneur who founded a number of successful companies including Openfield Technologies, which merged with Razorgator Interactive Group where Tom was CEO, eCoupons, where he was also CEO until the sale of the company to Lifeminders, and TahoDomains, an ICANN accredited registrar where he was the founder.

Tom received his MBA from the Stanford Graduate School of Business and a BS in Finance from the University of Florida. He is an active participant in the Austin community and lives in the Texas capital with his wife and teenage twins.